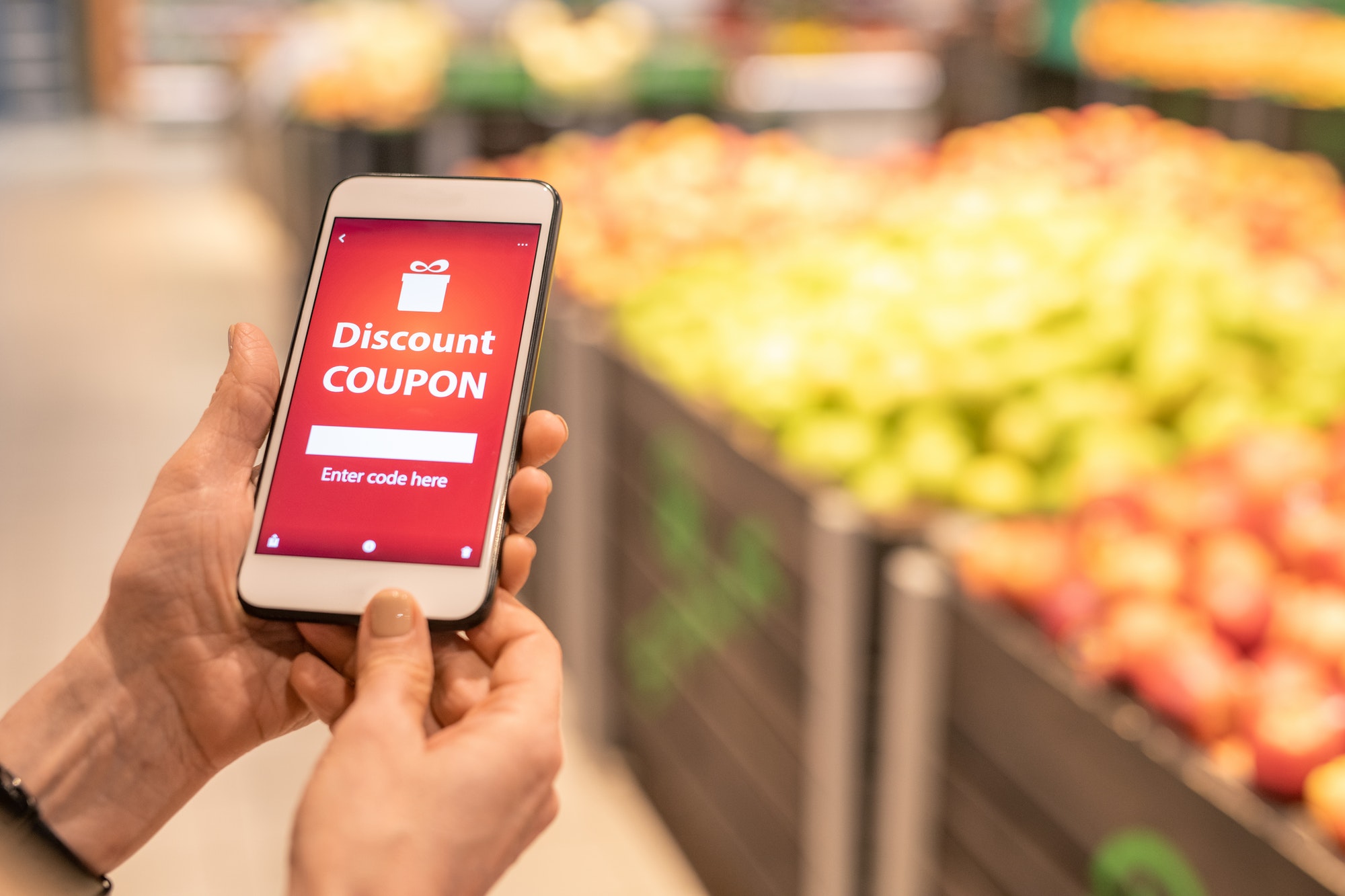 Promote a room or meal

Time for some promotion again, some Move content. Today you are going to show off one of your rooms (as an accommodation provider) or one of your meals/snacks (as a restaurant/café).

In the caption, tell people what they’re looking at, why it’s so good, and… mention the price, if it’s priced competitively. Then find the best picture you’ve got, or make a carousel post.

We do this sometimes for my client Falafel en Hummus, which has, for example, a wrap on the menu that’s only €4.5. When something is priced so competitively, you want to tell people about that. The same goes for some of the hotels I worked with: sometimes they have packages or room deals that are just worth mentioning. See if you can do the same. It could also be a deal for later in the year (or one slow-business days) if you are fully booked now (or don’t want to discount now).

Also, as we are at the end of August now: if you didn’t do any back to school deals yet (like mentioned in the post of the 10th of August), then now’s the time!

The event is finished.