7 Restaurant and Hotel commercial examples that you need to see

If you’re like most other hoteliers and restaurateurs, you’d not spare much thought to creating a YouTube profile for your hospitality brand. After all, you may already have profiles on Facebook, Twitter, and Instagram with an enviable following. So, why even bother with having a separate YouTube profile? You might believe that this video-sharing platform chiefly serves singers and musicians. But, let us show you why creating a video hotel commercial on Youtube might be a great idea!

Eight out of every ten adults aged below fifty watches YouTube every month on an average basis. 55%-60% of individuals prefer to watch YouTube compared to television. Also, this video-sharing site has instant access to more adults on smartphones than any other broadcast TV or cable network

Need more reasons to upload videos about your hospitality venture?

Hotel and restaurant commercials that stand out from the crowd

It is the patron that takes the center stage in this Radisson Hotel (Cincinnati Riverfront) YouTube commercial. The hotel, via the promotional, reinforces the time-honored principle that the ‘consumer is king’ just in the space of fifty seconds. The footage opens with two guests, one a black lady, and the other a boxer entering the city (Ohio) via the Cincinnati-Covington Bridge.

Both the visitors check into the hotel and get busy with fulfilling their respective schedules. They relax by enjoying a sumptuous meal, grooving on the dance floor, and striding on the city’s waterfront. Radisson treats their guests like royals and believes they’re the city’s icons, and therefore deserve the best hospitality.

Hotel Carpe Diem has transformed the mundane task of starting on a journey to arrive at a hotel into the sublime. The advertisement opens with a breathtaking vista of fluffy white clouds. After then, it focuses on a pair of couples emerging out of the Tbilisi airport (Georgia). The tourists have a rollicking time as they proceed to the hotel located strategically on the Gudauri ski resort.

They disembark at several scenic spots to soak in the sights and the sounds and freeze the precious moments. The ad makes the most of catchphrases that a high recall-value such as “We’re family now”, “catch the eternity” and ‘capture the second”.

The Walt Disney World Resorts commercial arrests your attention immediately as the nattily dressed gentleman doles out the benefits of holidaying in this resort. He speaks in rhymes, iterating that “we’ll get you so excited that you’ll never want to leave”. He takes you an armchair trip, enticingly showing the fun things you can do at the resort.

Every second of the 3.25(minutes) YouTube video is worth watching! It's titillating you to book a room at any one of the 21 hotels owned by Walt Disney World Resorts.

In this ad, we see one woman showing to another (on her smartphone) how one of their friends, dressed in a one-piece swimsuit having a whale of time relaxing by the poolside. A captain (of a cruise ship probably) tells them not to feel jealous but book their rooms via hotels.com for a memorable experience. The 51-second ad ends with the enticing recommendation “Be there, do that, and get rewarded”. The takeaway from this YouTube commercial is that ‘word of mouth’ publicity can go a long way in promoting a business.

In this advertisement, we see a daredevil window cleaner perched on the glass wall of Seminole Hard Rock Hotel and Casino, Hollywood, FL getting star struck after watching Jennifer Lopez applying makeup. He not only makes away with a stone-studded drinks cup (inscribed with ‘JLO’) but also steals the crooner’s thunder. J Lo chases the window cleaner throughout the hotel as he keeps eluding her with death-defying stunts.

The ad is as much as about the hotel shaped like a guitar as much as it is about the ‘Big Game Commercial 2020’. As a hotel owner, you can advertise your business with a similar commercial. We're sure it will compel people to watch the footage again and again.

The Venetian Resort, Las Vegas claims that it’s “more than a hotel…a place where individualism rules over rules”. The resort captures this essence perfectly in the YouTube video where the woman says “I don’t care how but I want it now…the whole world now”.  You too can create a similar hotel commercial showing that your prospective clients will go out of the way to stay in your hotel.

It takes just 60 seconds for the Paris Hotel in Las Vegas to hook you and stimulate you to make a room reservation. The YouTube ad takes you a virtual tour of the hotel, showing you the elegant architecture, the mouthwatering spread, the relaxing Jacuzzi, and so on. Can you think of a better way to promote your hotel?

With 55%-60% of individuals who prefer to watch YouTube compared to television, it's easy to come to the conclusion that creating a video hotel commercial for your business might be the way to go! Whether you're a hotel or a restaurant owner, you are not selling just a service – you are selling the entire experience. That's exactly why you should aim for the methods which can easily showcase the overall experience. And there's sure isn't a better way to do so than video.

We understand that not everyone knows how to approach all the challenges in digital marketing. That's exactly why we created the Tremento Membership program. Check out the page to see when registration is open. 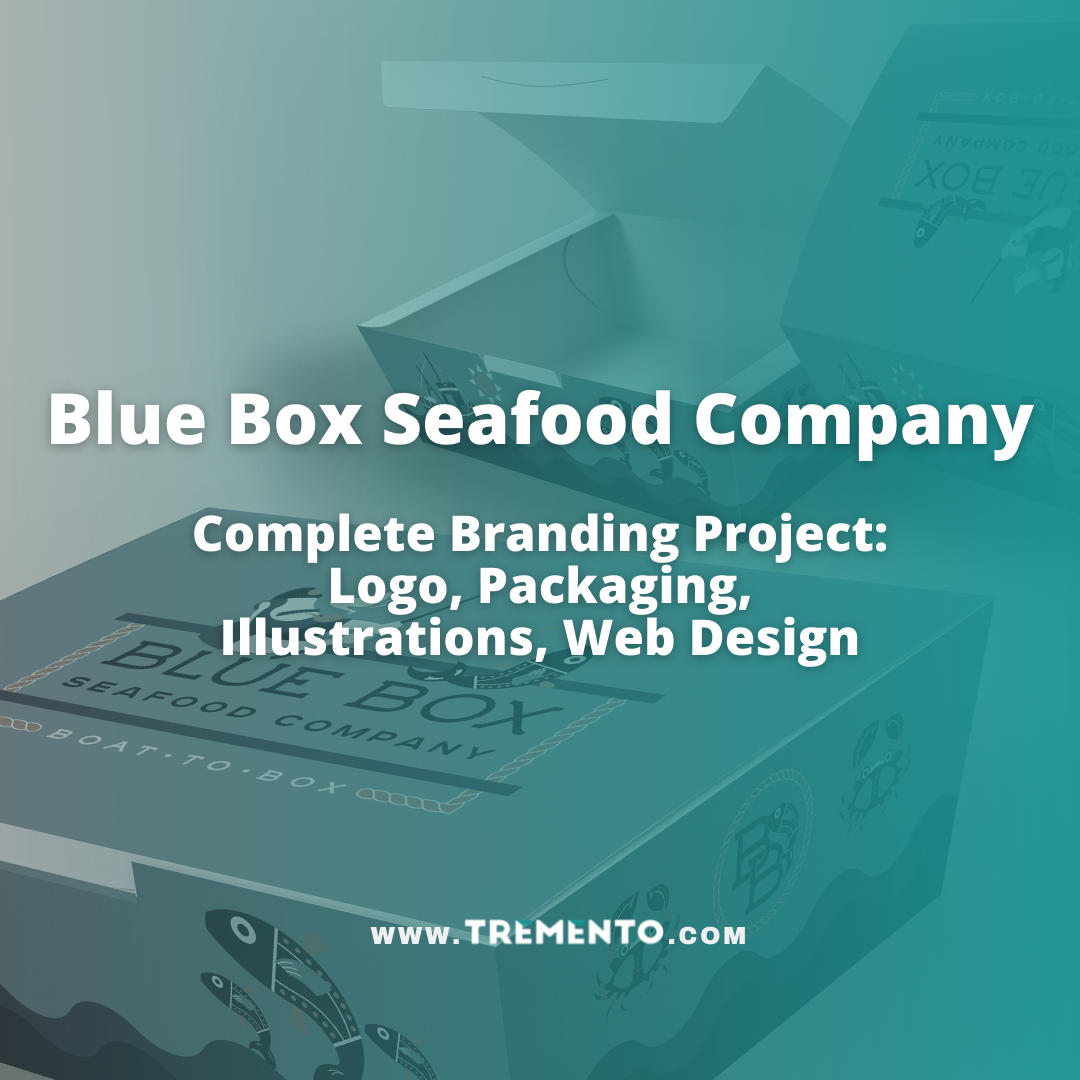 Looking for a partner in crime for your hospitality or F&B branding? You’ve found us! Without a doubt one of our most fun recent F&B branding projects, and hence one

Restaurants are businesses, and marketing is a crucial factor to every business’s success. People will not know about your restaurant if they never hear about it. Therefore, marketing is essential 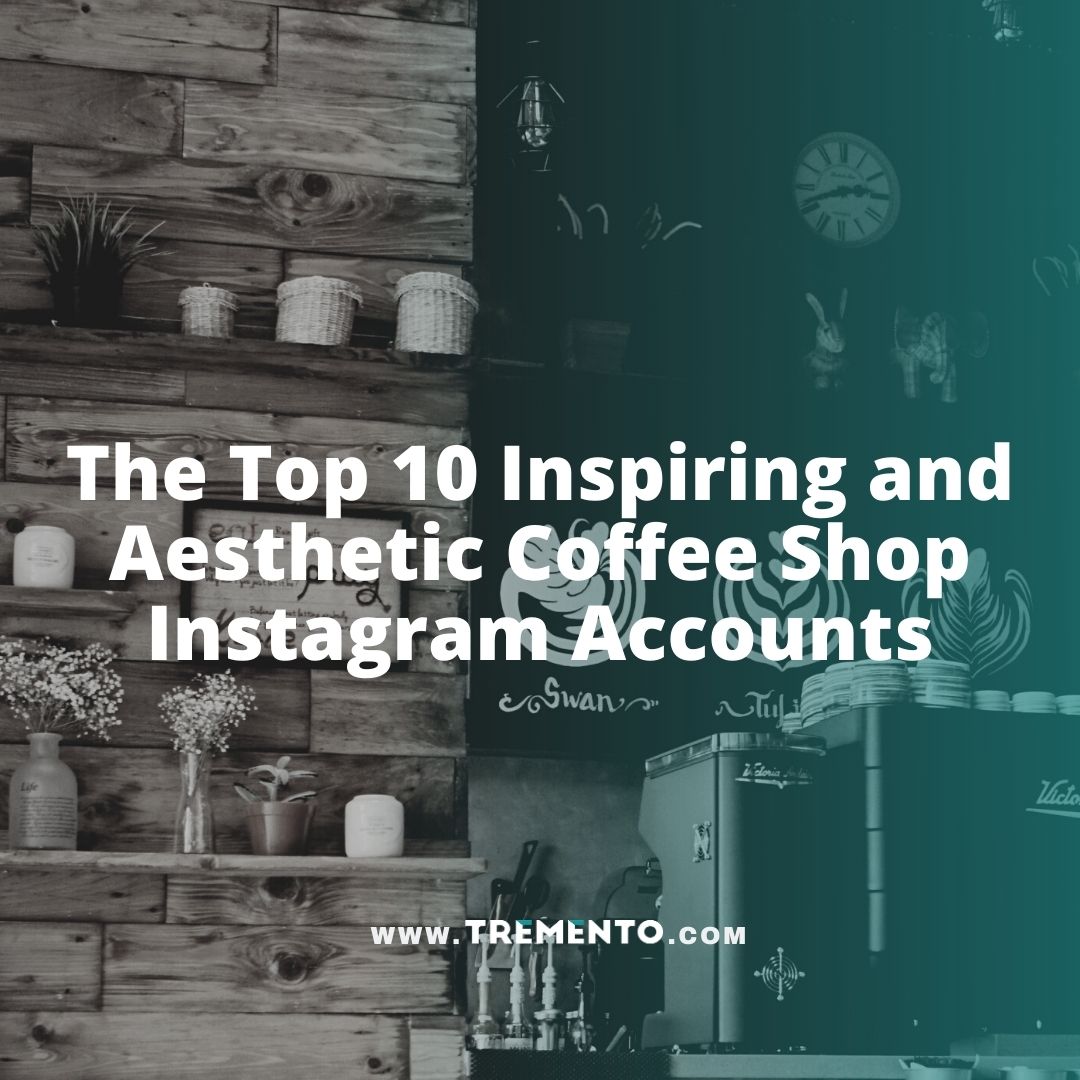 Read More »
PrevPreviousTakeaway advertising during Corona: How to market your services effectively?
Next10 Restaurant Menu Design Ideas that will awe your visitorsNext

Get the latest and greatest delivered right to your inbox.

Only once a week. Cancel anytime. We don’t like spam.